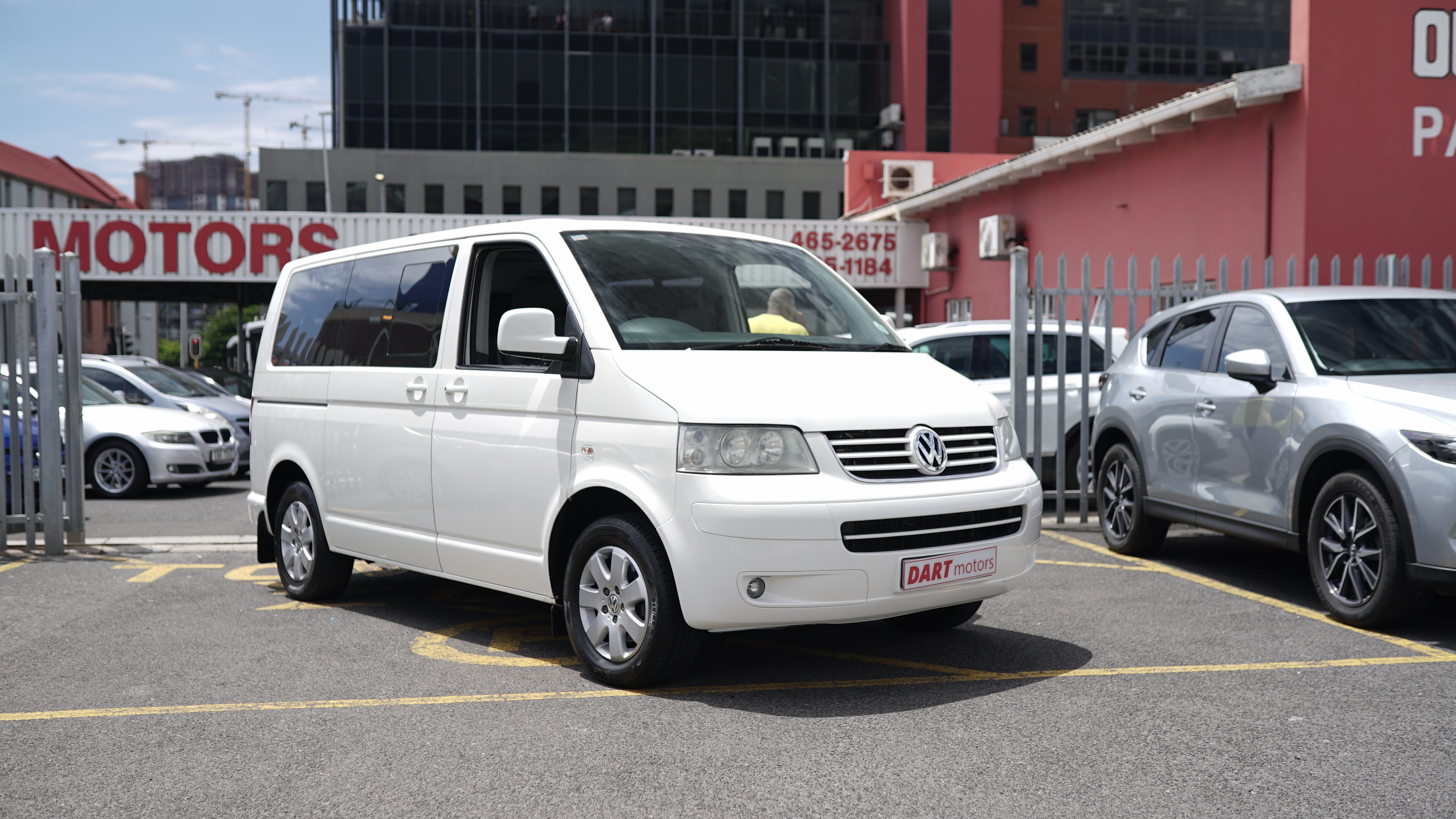 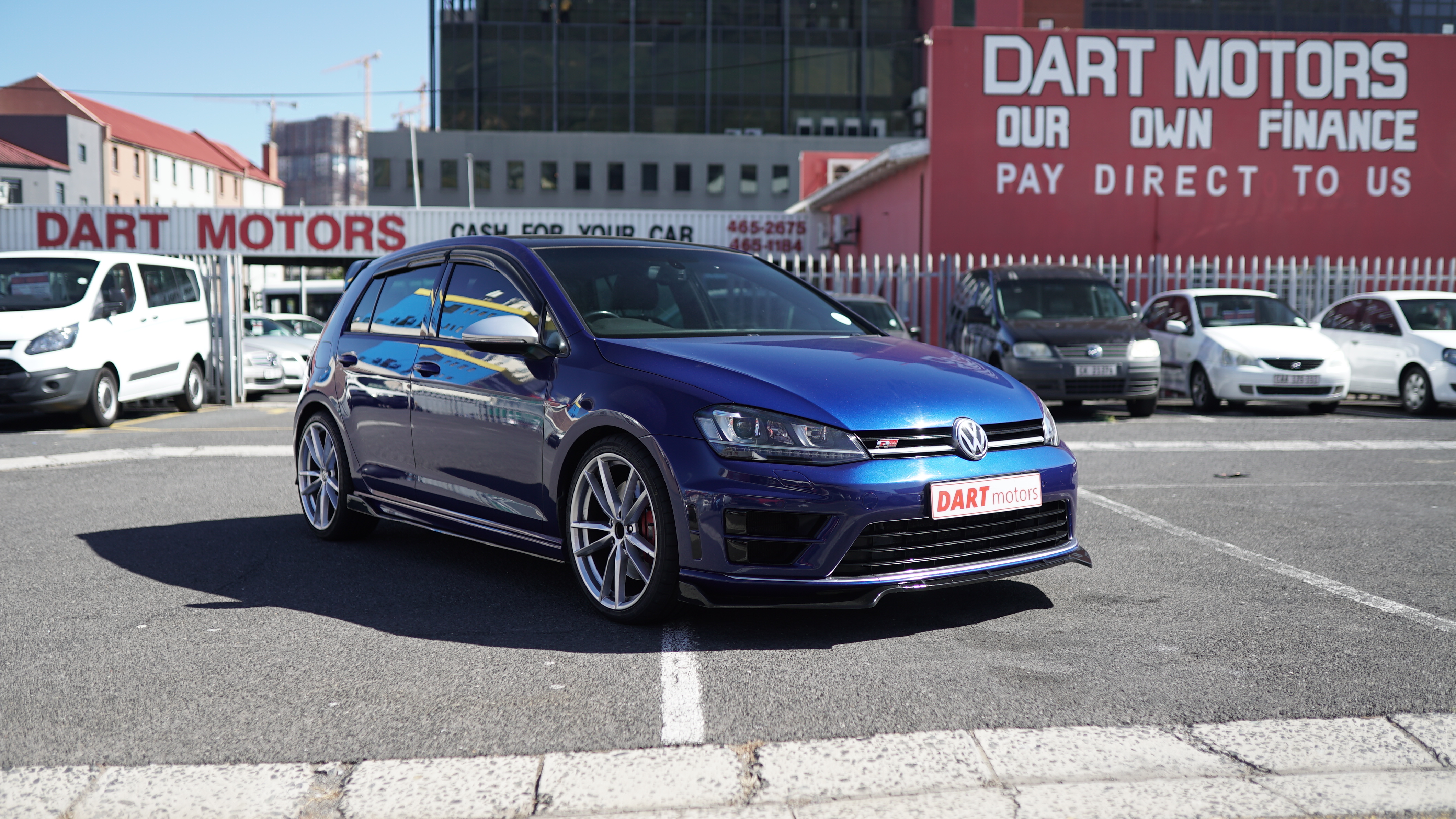 After arriving in Cape Town, he soon gained a position as salesman with Alpha Motors at its Loop Street branch.

During 1971, Alpha Motors was taken over by Datra Motors (which was Datsun or known today as Nissan).

During 1975, Datra Motors sold to Chassic Datsun (later Chus Nissan) and Errol decided to take over the 130 Sir Lowry Road branch in his personal capacity, hence the start of Dart Motors on April 6 of that year.

The company is a registered credit provider with the National Credit Regulator, and other finance through various banks as well."

Dart Motors also offers various options with the vehicles they sell, such as roadworthy's, warranties, comprehensive insurance and more.

Errol is well known in the motor industry for his honesty and integrity.

He has made many good friends and acquaintances throughout the country, especially when traveling during the early days looking for stock. He has achieved many great things in his life, and has left a legacy for his two sons and five grandchildren that will, hopefully, live on for another 40 years and more.

The business is now run by his eldest son Geoff since 2017and we now have 11 hardworking ,trustworthy and loyal staff members. As well as over 80 vehicles to choose from.

We have been doing our own finance for over 45 years,which means we are our own bank and you pay directly to us.

This gives us the opportunity to assist people who have had financial problems in the passed( blacklisted).

We ask a 45% deposit which can be adjusted for clients who are clear on credit and have a good credit rating. The same applies for our interest rate, which is at 22% pa at the moment.

If you are under debt review we unfortunately cannot assist you with our own finance, HOWEVER we can assist with a rent to own or personal loan option.

Send us a message